Recently I have been obsessed with zaatar! I’ve been adding it almost everywhere, and ended up discovering the most delicious Chicken zaatar pizza ever! And believe me, it’s not an exaggeration!

And if you still don’t know zaatar, then all you need to know is that it’s a middle eastern herb blend made of dried thyme mixed with sesame seeds, dried sumac, salt and sometimes other herbs. You can sprinkle it on cream cheese, or mix with olive oil and dip fresh bread in it. Or you can use to make one of the most amazing pizzas out there!

Also, if you’ll use pita bread instead of a pizza dough, then not only you’ll save yourself time, but also you’ll end up with a super thin and delicious home-made pizza!

And I really encourage you to try all sorts of toppings with zaatar, and to spurge on real Parmesan cheese, as surprisingly it works amazingly well together!

Though this chicken zaatar pizza, is by far my favorite !

In a small bowl mix extra virgin olive oil with as much zaatar as you need to make a paste ( around 1/3 cup) . Spread it evenly over your pita bread. Add chicken, cherry tomatoes and cover with cheese. Broil in the oven for around 5 minutes ( or until the cheese has melt and the chicken is warm). Add a bit of labneh to serve ( optional) . Enjoy!

You can also try a ham and three cheese option( Mozzarella Parmesan and Cheddar) , a vegetarian option where instead of chicken you’ll add lots mushrooms, or a grilled veggie one! Believe me, they are all amazing with zaatar! 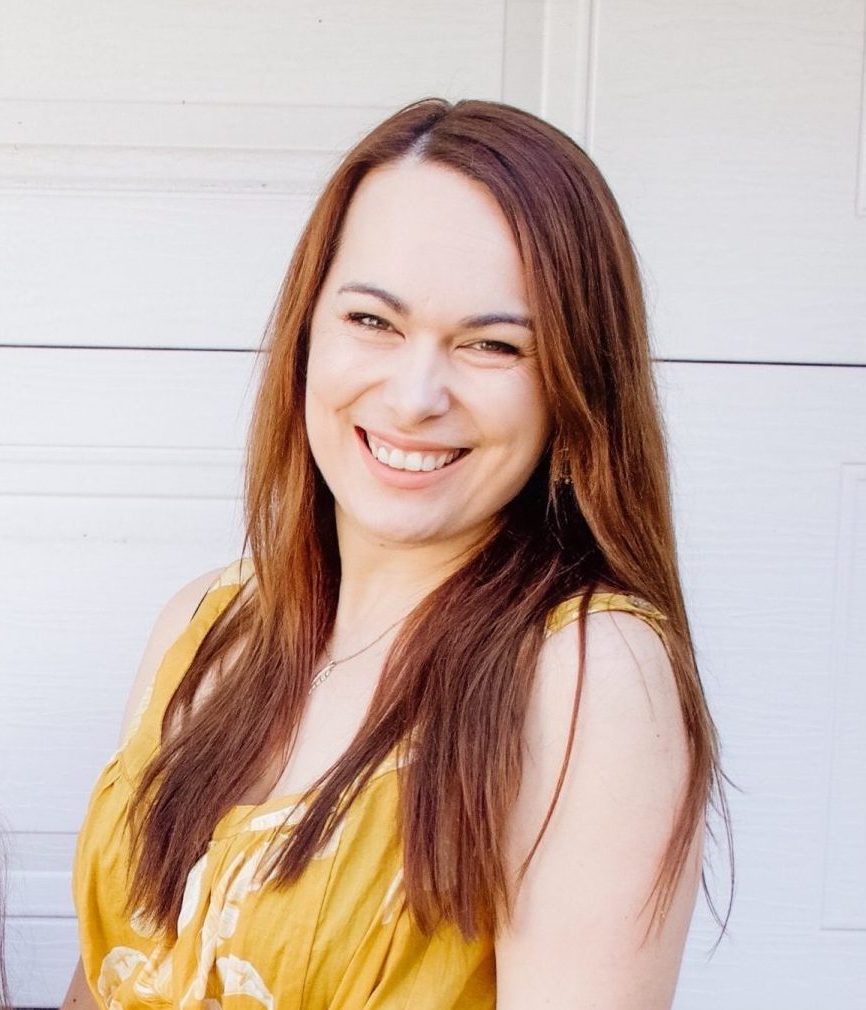 Hello! I'm an eclectic decorator, writer and a content creator! I used to call myself a Lazy Mom- and now you can call me Joanna Anastasia! I'm a mom of two little girls and a toddler boy, and I believe in being simply good enough and not aiming at perfection! I'm here to help you decorate your home and inspire you through simple ideas for a bright lifestyle and happier motherhood!

Make sure this account has posts available on instagram.com.