If you read between the lines, then you already know that I’m an immigrant. I had once lived in the middle of Europe, in an old city full of 18th century churches and 19th century buildings. I used to speak only one language, eat seasonal and organic without knowing, and live the uni-cultural life. Now I live surrounded by three languages, in a much younger city, where people are from all over the world.

To me, immigration is a bit like failed heart operation. There’s always a hole that will never disappear. But there’s also this new part of the heart growing next to the hole. It can’t and it won’t replace the missing piece, but it’s there, pulsing with life.

The hole in a heart of an immigrant is made from all these things that have been left behind. Smells of a home city in the spring, friendly faces of neighbours passing by, favourite spots in the heart of the city from the past. Food that can’t be replaced anywhere else, made by an elderly aunt, who used only produce of her garden. The sound of people chattering in a language of childhood, language in which lullabies were softly sung. The things that nor Skype, nor FaceTime can’t bring.

And of course people. Even though with the modern technology we can connect with people living far, then still it can’t replace hugging your grandmother when she’s sad. Or going on a walk with her. It can’t replace holding your friends baby. It can’t replace just sitting with your best friend and looking at the stars like you used to do.

And yet, there’s this whole new part of heart that has grown! All these people who became your family. Some of them so close that you can’t imagine a life without them. New tastes and new smells that became a part of who you are.

But still, as an immigrant you can’t help it, you get nostalgic. You miss experiences that you can’t live, people from the past and places far away.

How to deal with it? Fight it, or live it and fall in to sadness deeper and deeper? Is it possible to explain it to someone, who lived all their life in one place with the same people around?

But there is also this assurance of knowing, that you can change everything around you, because you already did it once. The confidence that immigration has installed in you. You’ve made it. And you know how strong it have made you. And yet, the nostalgia and homesickness hits once in a while. I know that the more I let myself think about it, the worst it gets. To the point when I just feel like sitting and crying. So for me the best thing is to redirect it in to action. Take care of my home and my kids, work, see other people. I know it’ll come back, but that’s the price I pay for living two lives.

So whether you moved to a different city or a different country you know that nostalgia and homesickness are a part of the deal. Here’s what you can do about it :

1. Live it. Let yourself feel the sadness of loss.
Feel your emotions without submerging them or pushing them away. Listen to music that let’s you remember your loss, look at old photos, eat food that makes you remember the tastes, call friends and cry on the phone. There’s a chance that after a while you’re going to hit the bottom of your messy sadness and that then you’ll be able to leave it behind. But if you just feel like you’re getting really depressed then there’s another option:

2. Repulse it.
Get to work, see your new friends, or talk to old friends about new projects. Plan the future and start doing new things. Get busy with life. Help others who have bigger problems. Have kids ( they usually keep people busy for years! )

3. Just talk about it without getting overwhelmed by it.
Talking to someone who really listens is healing on its own. Sometimes just hearing our thoughts said aloud can be therapeutical. Also things that are said aloud are less heavy, and easier to get over.

4. Create a memory album.
Virtual or with good old paper and scissors. Redirect your nostalgia, sadness and homesickness in to creativity. Reunite in one place scraps of your old live, and make it in to a place you can turn to for comfort.

Above all, I try to remember that the sadness I may fell is a consequence of the best choice I have ever made in my entire live. It’s just a part of who I am. And that without it, I couldn’t be with my family now. So I wouldn’t have it any other way. 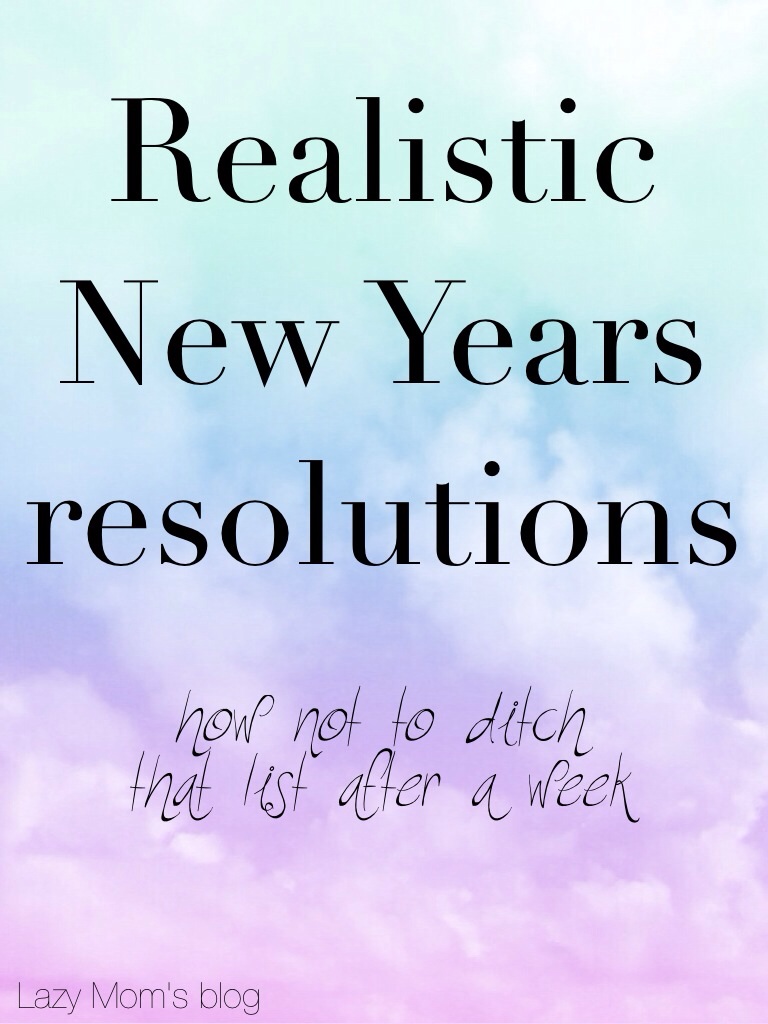 I don’t know how about you, but every year I have this impressing list of New Years resolutions. And usually I ditch them all after a week or so. Last year I was pregnant and still naive. I hoped that being a grown-up that I was then (expecting my second baby here!) I’ll be able… 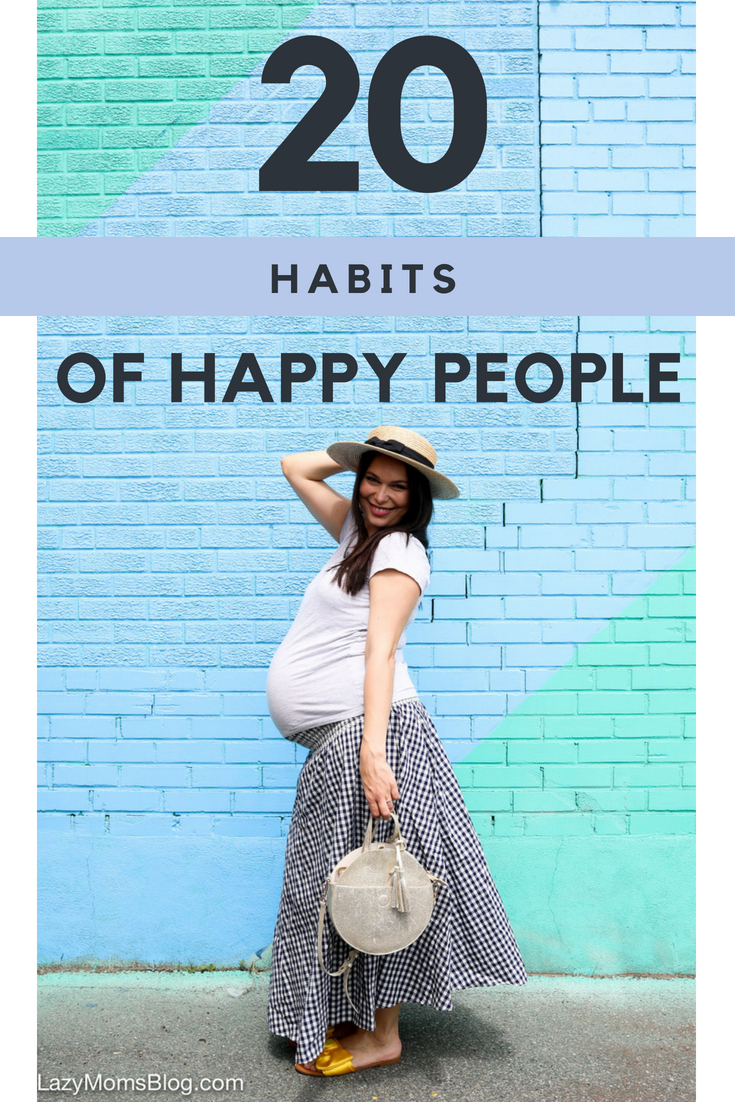 Some people are born happy, face life with uncrushed optimism and whatever comes their way, stay strong and positive. These are the ones with amazing brain chemistry that keeps their thoughts and energy high, and other people jealous. But for many others, happiness can be a struggle, a constant battle with the brain and the… 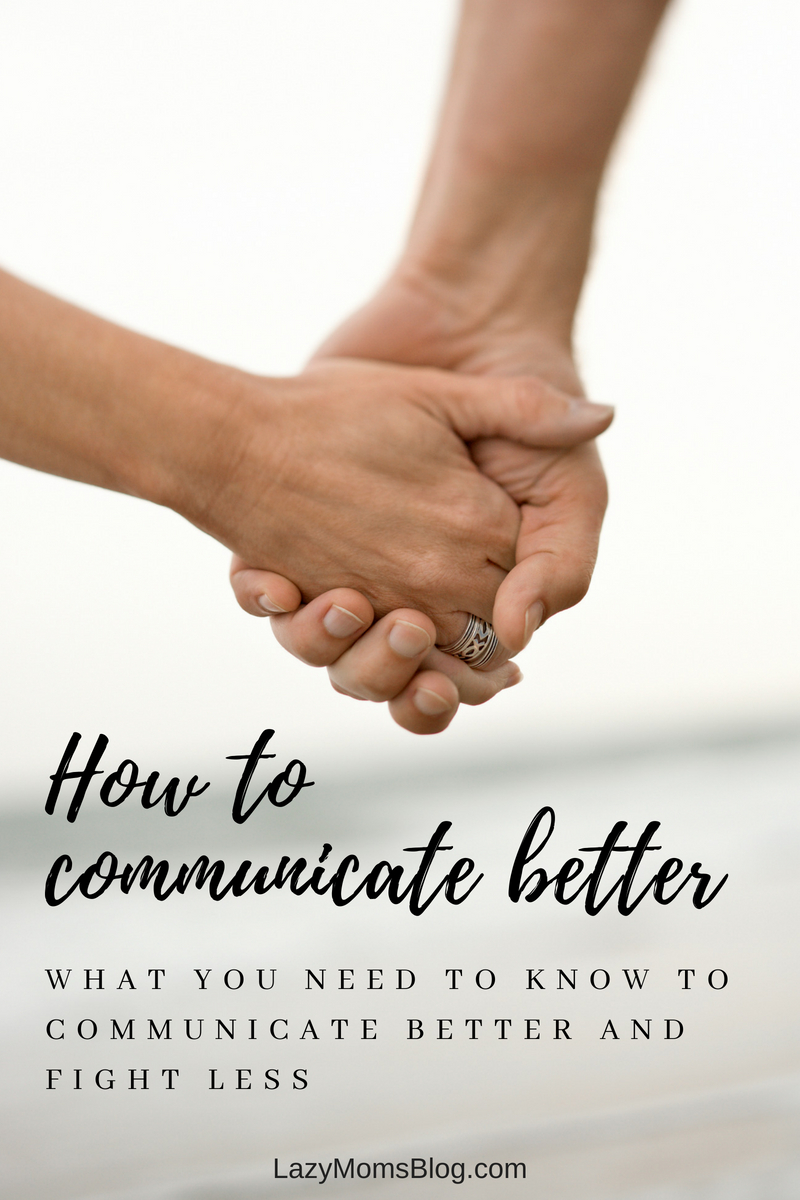 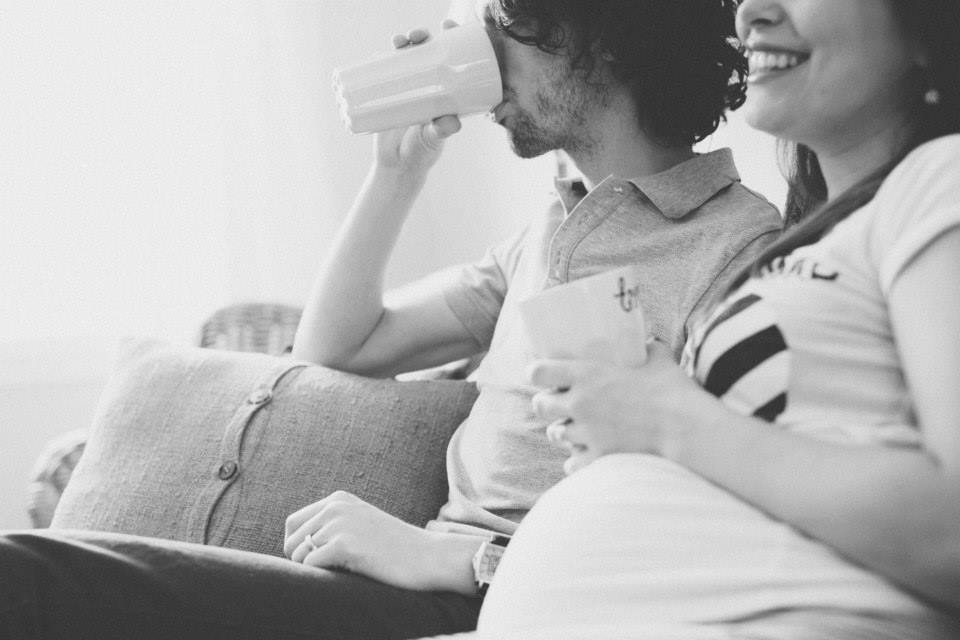 This year marks ten years since me and my hubby met and became a couple and I thought it’s about time for me to start writing about couple life. Because while we may not be your regular perfect instagram couple ( I don’t think we have an up to date photo together-without-kids to be honest,… 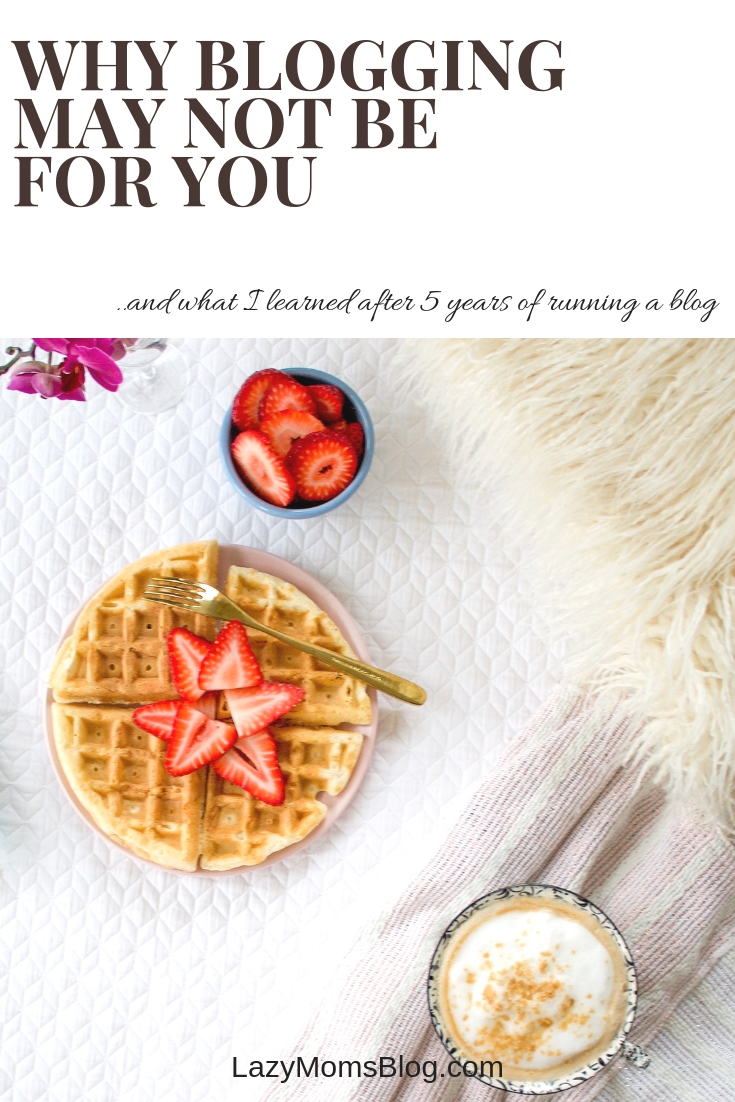 Lately it looks like everyone and their mother are starting a blog, and everyone is sharing tips on how to make it on Instagram, how to start making money and how to get to 100K followers. Here’s the thing- while I’m not at 100K followers, I am a mommy blogger, I do get to make… 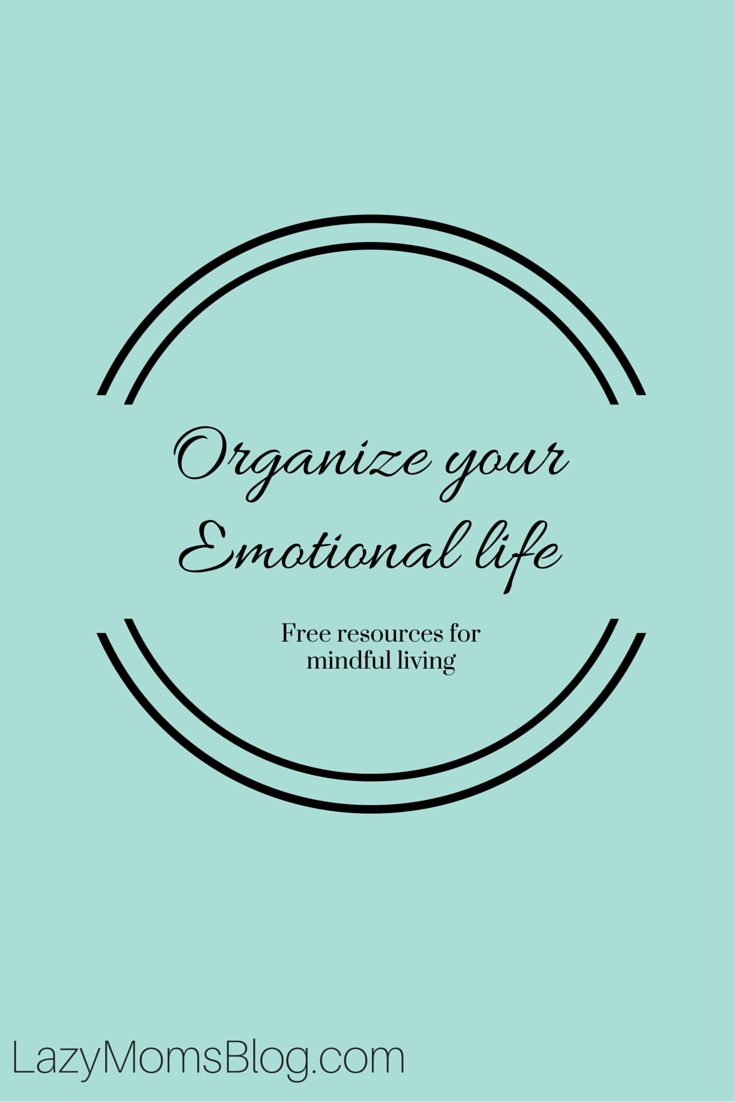