Recently I have been obsessed with zaatar! I’ve been adding it almost everywhere, and ended up discovering the most delicious Chicken zaatar pizza ever! And believe me, it’s not an exaggeration!

And if you still don’t know zaatar, then all you need to know is that it’s a middle eastern herb blend made of dried thyme mixed with sesame seeds, dried sumac, salt and sometimes other herbs. You can sprinkle it on cream cheese, or mix with olive oil and dip fresh bread in it. Or you can use to make one of the most amazing pizzas out there!

Also, if you’ll use pita bread instead of a pizza dough, then not only you’ll save yourself time, but also you’ll end up with a super thin and delicious home-made pizza!

And I really encourage you to try all sorts of toppings with zaatar, and to spurge on real Parmesan cheese, as surprisingly it works amazingly well together!

Though this chicken zaatar pizza, is by far my favorite ! In a small bowl mix extra virgin olive oil with as much zaatar as you need to make a paste ( around 1/3 cup) . Spread it evenly over your pita bread. Add chicken, cherry tomatoes and cover with cheese. Broil in the oven for around 5 minutes ( or until the cheese has melt and the chicken is warm). Add a bit of labneh to serve ( optional) . Enjoy! You can also try a ham and three cheese option( Mozzarella Parmesan and Cheddar) , a vegetarian option where instead of chicken you’ll add lots mushrooms, or a grilled veggie one! Believe me, they are all amazing with zaatar!

Sometimes the perfect lunch is simply a sandwich. Actually that’s my perfect lunch, I’m just addicted to bread 🙂 artisanal and fresh from the bakery! So this is such a perfect combination of savoury and sweet, buttery and crunchy.. If you never made sandwiches with croissants you really need to try it. And do I… 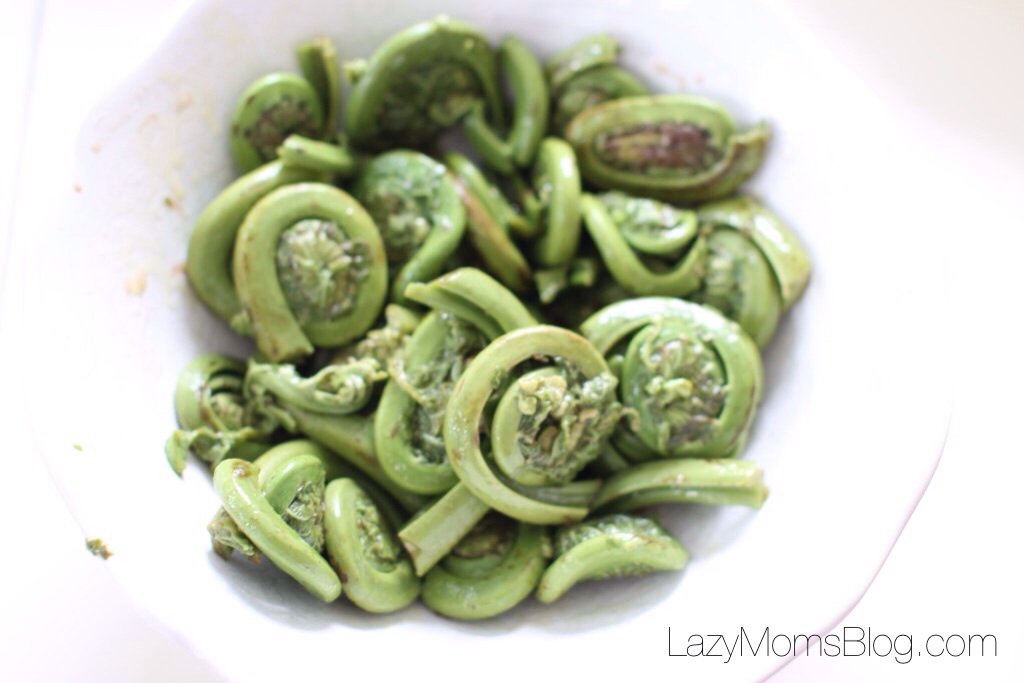 When the weather gets really hot I’m usually completely loosing my interest in cooking. I just don’t feel like spending time in the kitchen while it’s so hot outside. And honestly, I’d rather play with my girls in the garden, or lay and look at the clouds with them. But unfortunately, I do need to…

I got totally inspired by Aly GarlicHands and his Crunchy Kale Salad. I never made kale at home, I only had it at the fancy bistros and I thought that it requires some fancy preparation.. Well, it doesn’t ! So as much as his version looks delicious, I had a craving for something sweet, a… 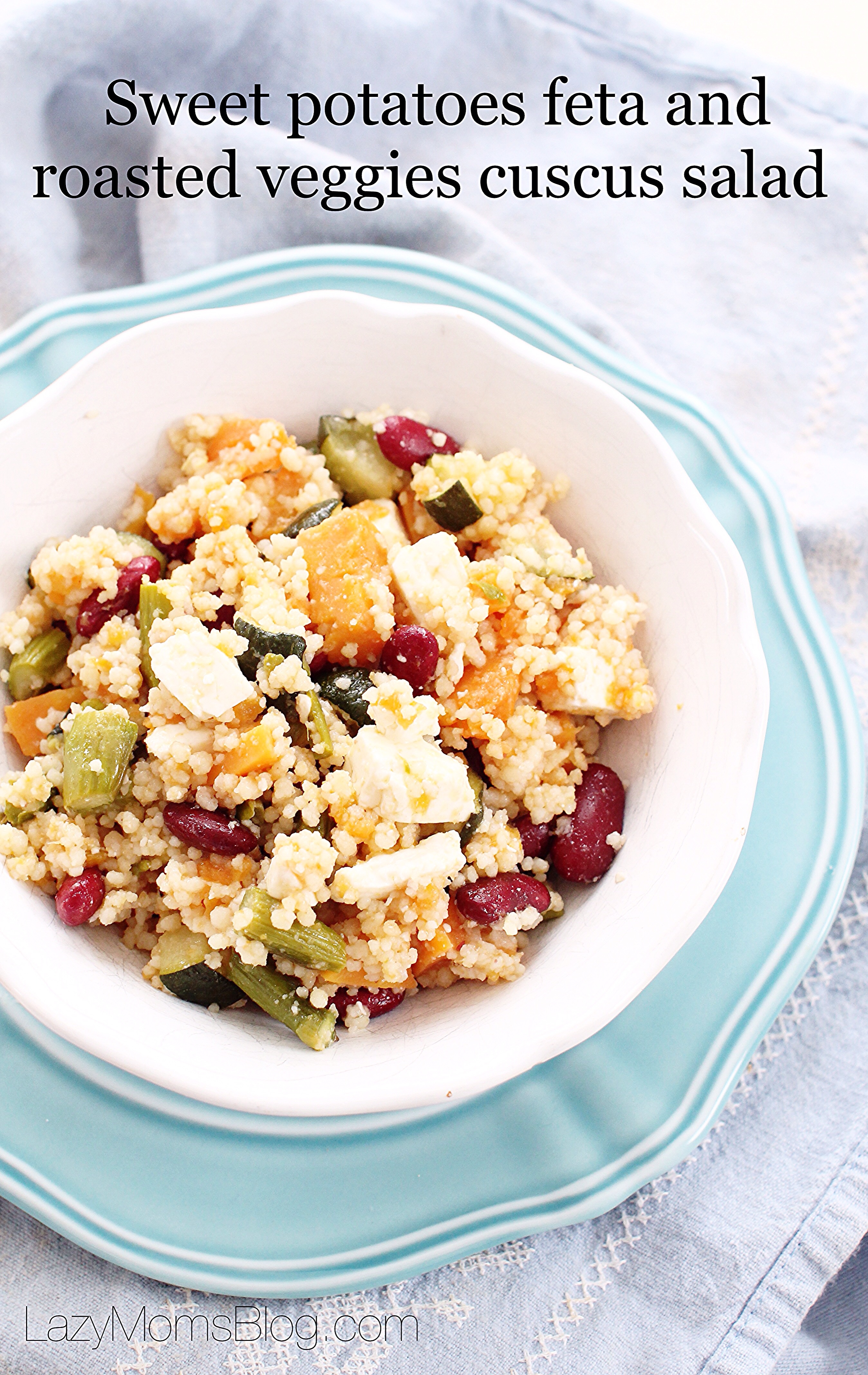 Here’s a perfect lunch: feeling, easy to prepare, delicious both heated and cold, and really healthy. And you can put it together in the evening, and then have it for lunch even after a couple of days. And its sweet, salty and sour mix of flavors are just amazing! So much going on in one… 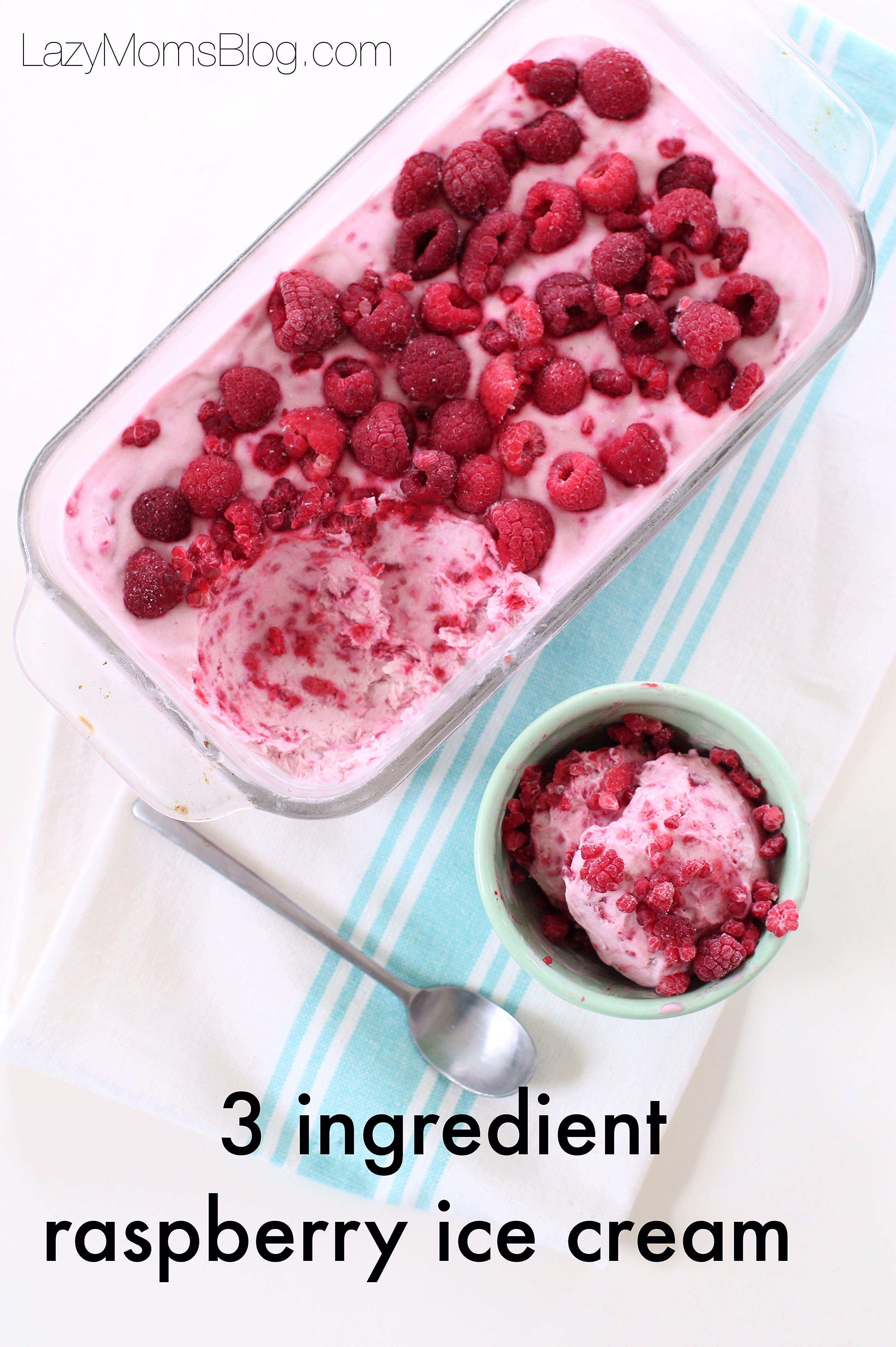 If you like raspberries and if you like ice cream, then I assure you that this is the desert of your dreams! It’s amazing! And it’s so easy to make that my four-year old daughter Lili can show you how to do it! Also, it’s a no-churn recipe, so it basically means that you don’t… 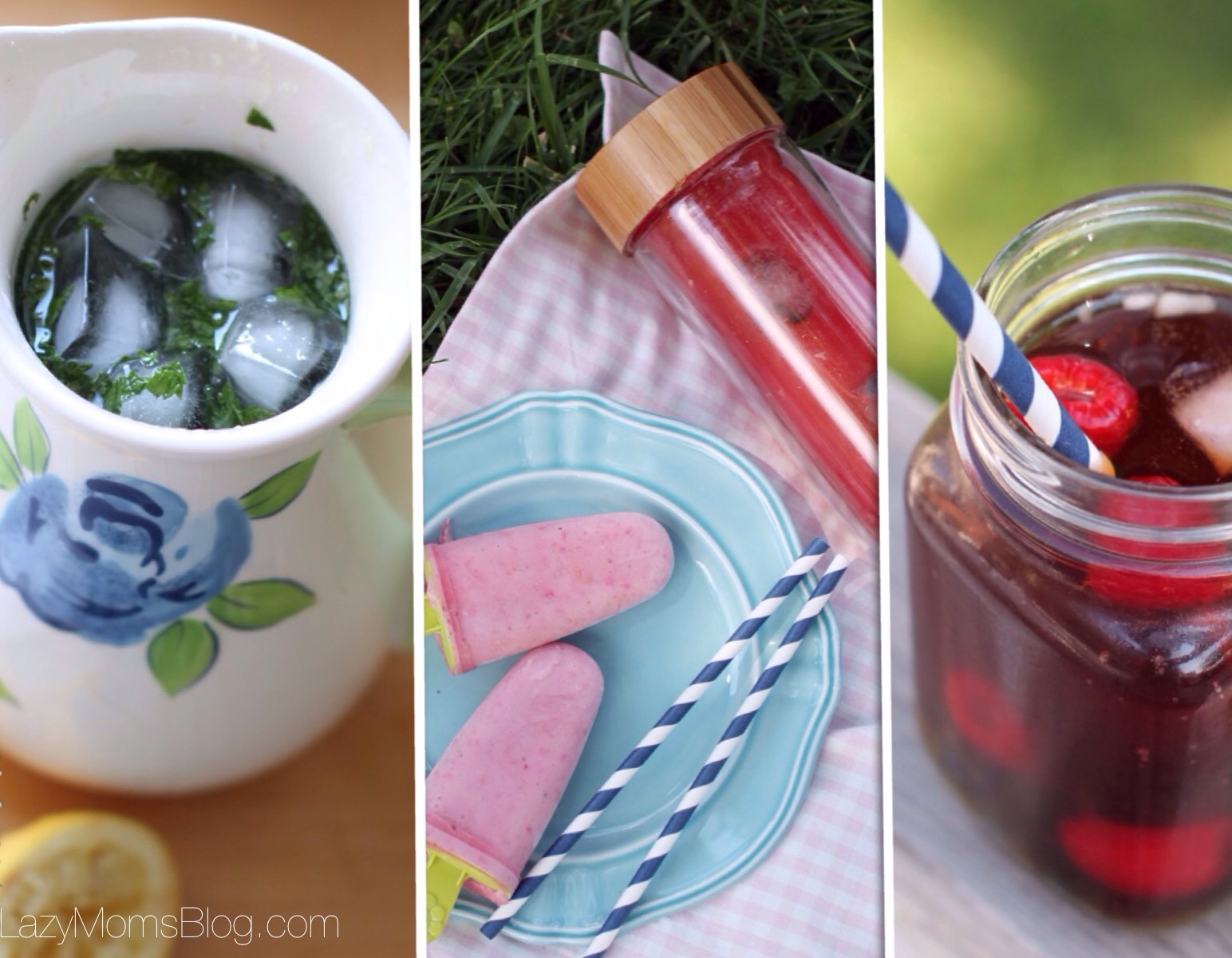 Since we have switched to the summer lifestyle , I have literally to many summer ideas to share with you then the time to type. So I decided to wrap up a Perfect Summer Series for you all to enjoy! ( I know, I know, that’s exactly what you’ve been waiting for). After recently posting…