Fall is here. Yey! For weeks now I’ve been hoping for the season to change. Anyone who’ve been nursing through excessive heats will understand me. I know I’ll regret the end of summer soon enough, when the temperature will drop and it’ll became freezing. But for now I’m thrilled by crisp air, sunny and not-too-hot afternoons and colourful leaves:)! And the harvest market! Here in Montreal The Market is the place to be: full of little gourmet foodie boutiques and fresh off the field produce. Last time I’ve been there I came home with these huge colourful bell peppers and amazing ripe tomatoes. And that’s a call for hearty fall peperonata! Full of flavour, chunky and utterly satisfying on a cold fall afternoon.

Cut veggies. Stir fry peppers, carrots and eggplant( cut in small cubes) for around 5 to 7 min, meanwhile cook potatoes cut in slices, and sausages (separately lol). Pour tomatoes cut in cubes (or canned) over your veggies, add pressed garlic and spices. Let cook for around 20 minutes on medium heat. Add sausages cut in slices and potatoes. Let it simmer together for a couple of minutes. Serve with fresh Italian bread. Enjoy ! 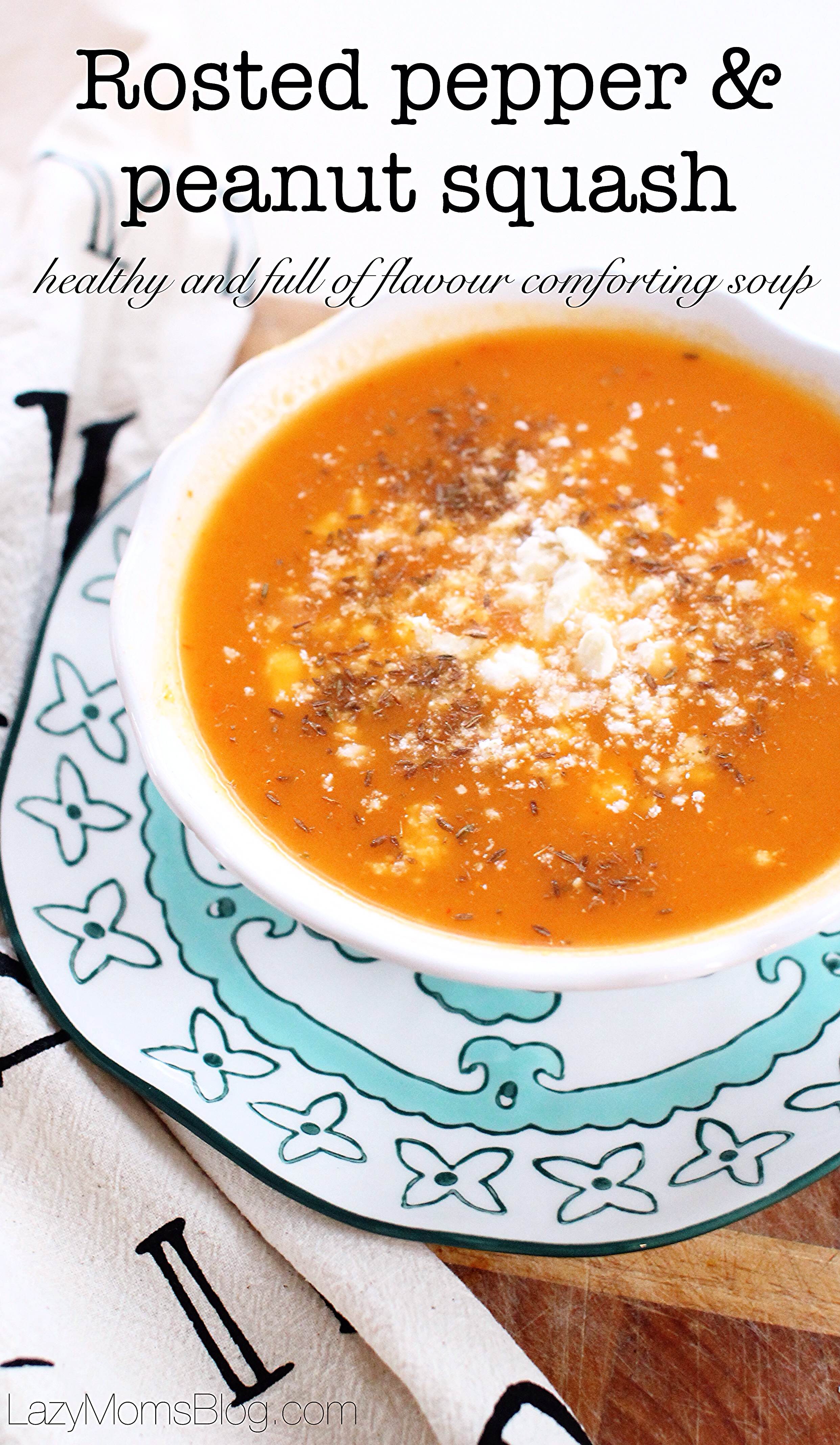 I think that making soups is one of the best things about cooking in the fall. And squash soups are my absolute favorite! Honestly, this roasted pepper and peanut squash soup is my new busy week time saver! Today I tried a new squash, the Delicata squash, called also the peanut squash. It’s sweeter then…

This is one of my summer favorite tastes: juicy and sweet grilled tomatoes and zucchinis, delicate ricotta , crunchy arugula salad and a hint of garlic. Simple. Delicious. I guess you could do it with real home made pastry, and well, I could as well, but honestly, sometimes I don’t feel like being a perfect… 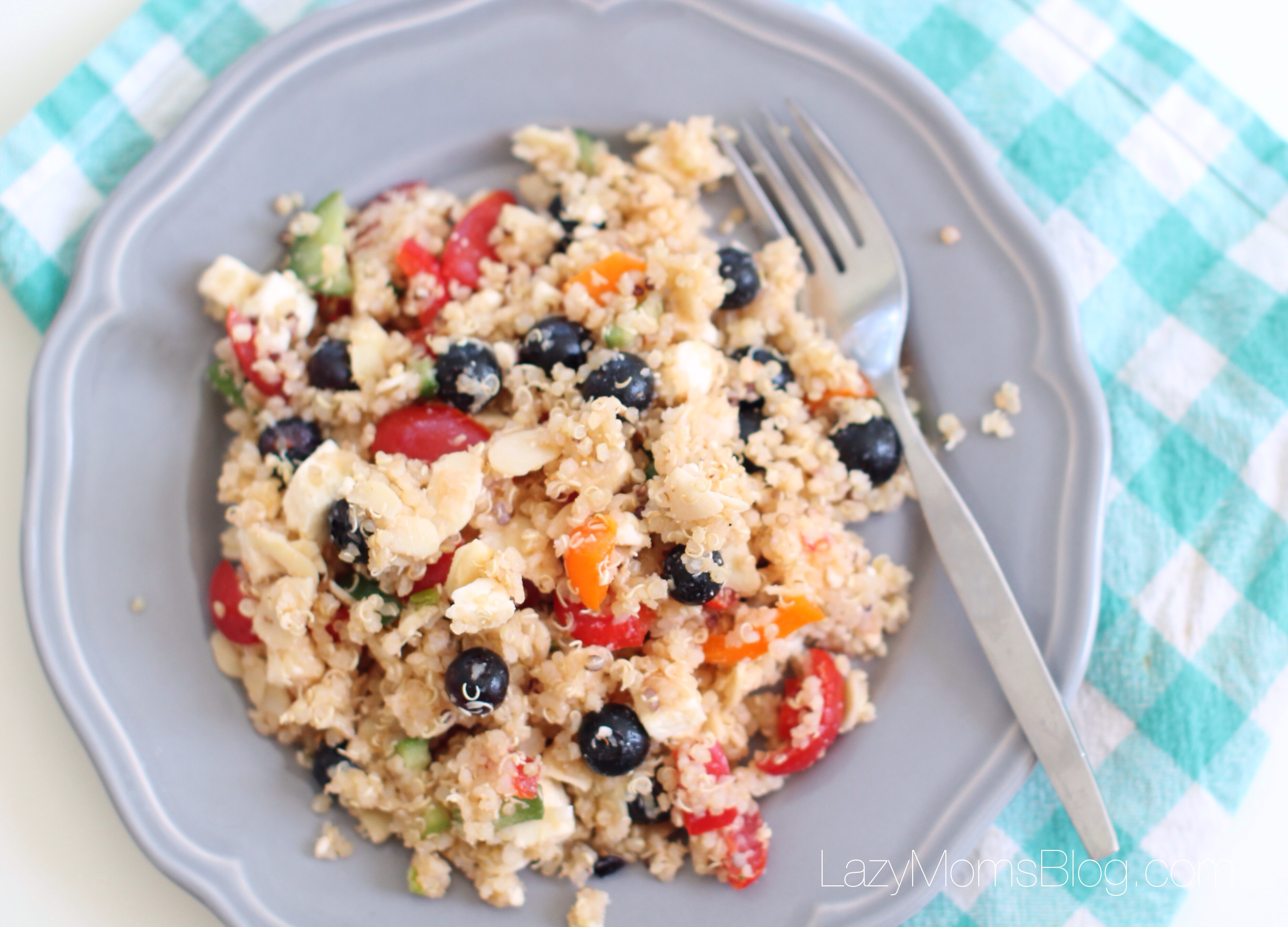 Summer calls for fresh and easy recipes and this blueberry quinoa salad is the best side salad ever! My friend and amazing cook Julia has introduced me to this recipe a couple of weeks ago, and it became our summer staple ever since. It’s healthy, colourful and full of flavour! Made with fresh blueberries, summer… 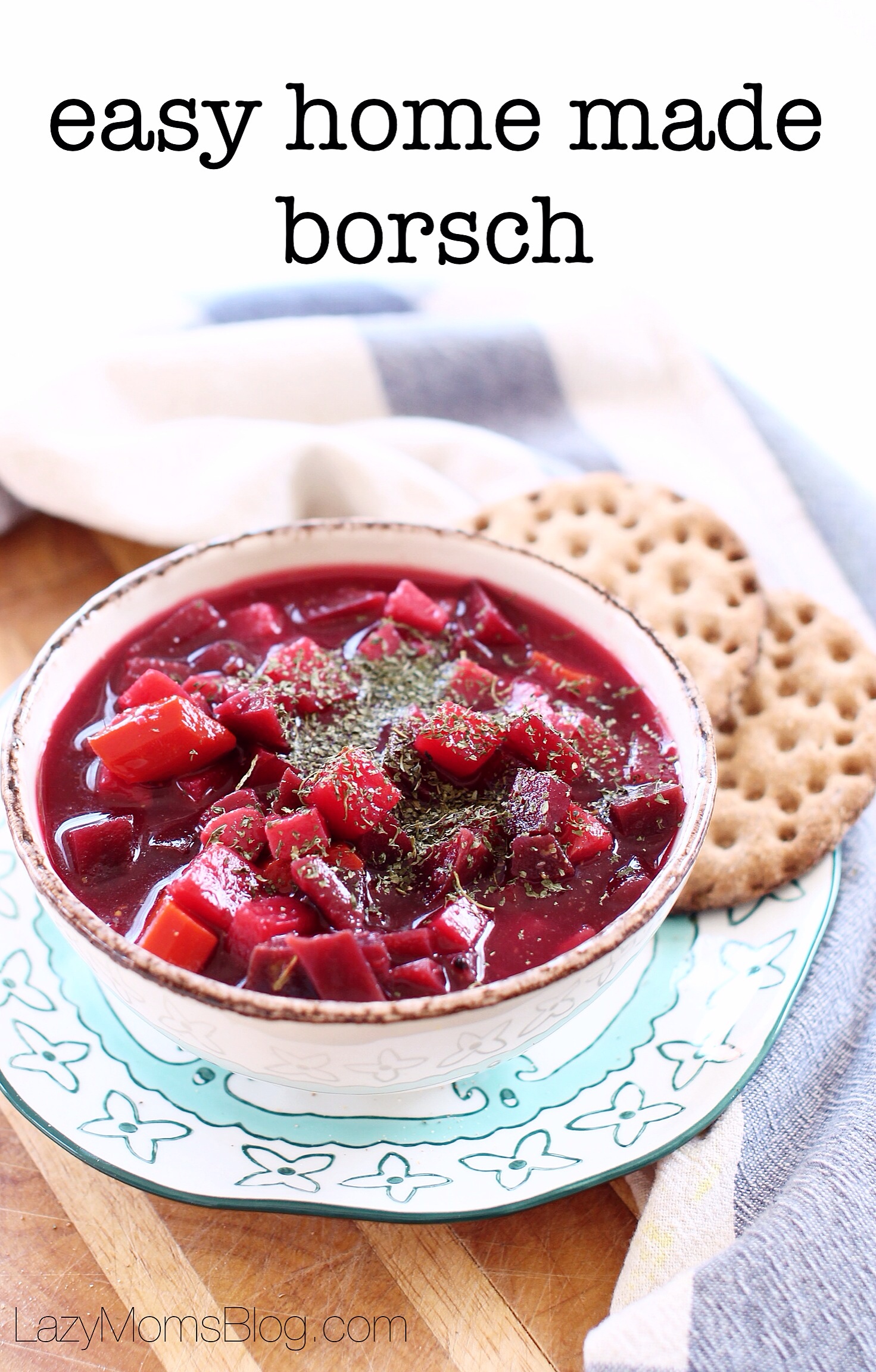 I’m a huge soup lover, and this easy home made borsch is definitely one of my favourites. This borsch is so full of flavour and texture, it’s so hearty, filling and healthy, that no wonder it’s my new family’s favourite soup ! I used to think that making borsch is a very complex and long… 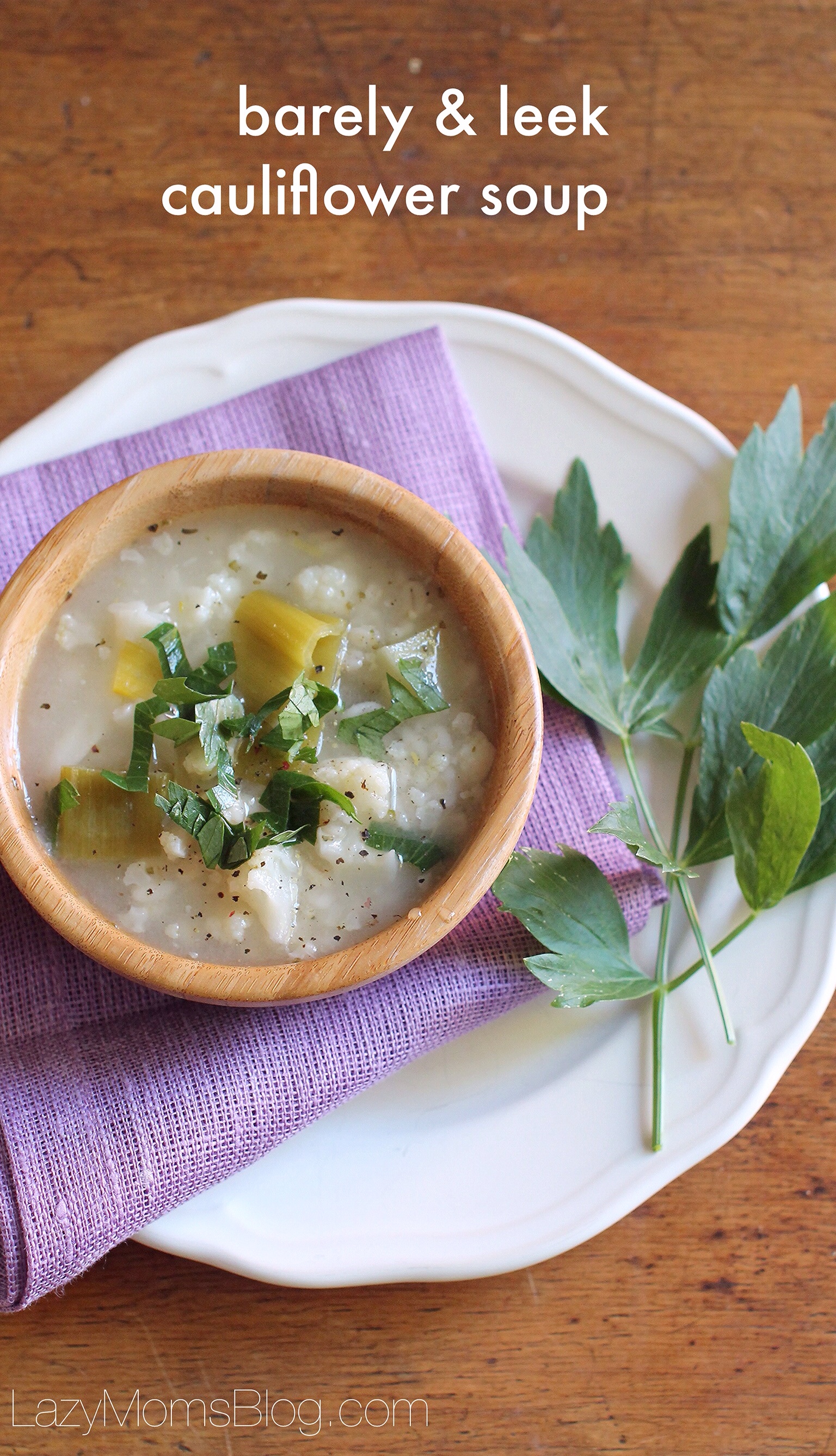 Cold weather calls for soup. And I believe that a soup is a perfect solution to a dray, Gary weather, to busy weekday nights, and always sick kids. It warms you up, you can sneak in veggies that your kids won’t notice, and requires so little effort on your part! So no wonder that I… 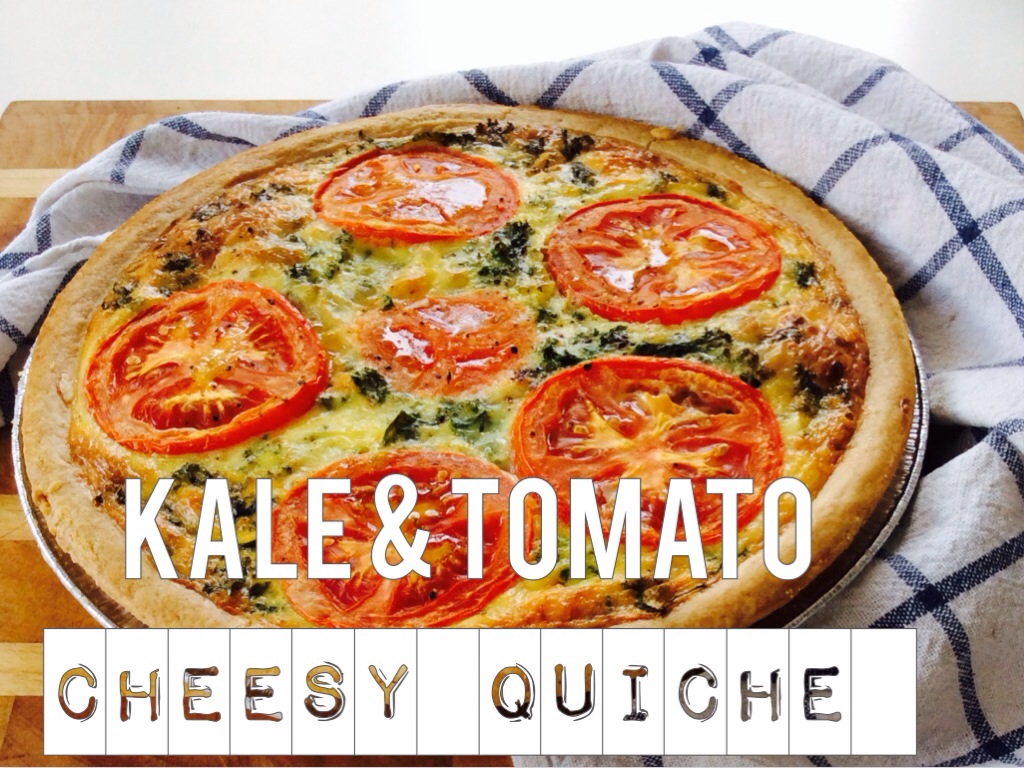 I’m a huge kale fun, it’s so crunchy and full of character, and since it cooks so well, it’s a great replacement for spinach. If you don’t like the taste of it you can put it in a smoothie, but I think that with a bit of cheese and pastry it becomes the perfect winter…