Imagine the world where the looks don’t matter, and it’s the insight that counts; this rustic baked apple is the incarnation of this idyllic place! It’s crunchy baked crust holds the sweet, melting in your mouth apple goodness soaked in sweet cinnamon sirup! And yet, it doesn’t look glamorous at all, and you could easily decide to never try it because of it’s looks. And that would be one of the biggest mistakes made ever! Really, this rustic baked apple is one of the best comforting-cold-weather-desserts that I had ever tried. Yes. And if you’ll use ready made dough, it’s going to be super easy ! Cut out the insight of the apple.
Proceed by cutting a square out of the dough (it’s not an art contest, so it doesn’t really need to be a perfect square). Place your apple in the middle. Now you need to squeeze as much of brown sugar as possible in that apple hole! Top it with a teaspoon of butter and a generous pinch of cinnamon. Wrap apples with dough. You can try cutting pretty leaves and placing them on top. I did cut some cute little leaves, but as you could see after being baked nobody could tell that I did it :/ Eat them hot, alone or with vanilla ice cream ! I assure you that they’ll comfort your body and soul ! 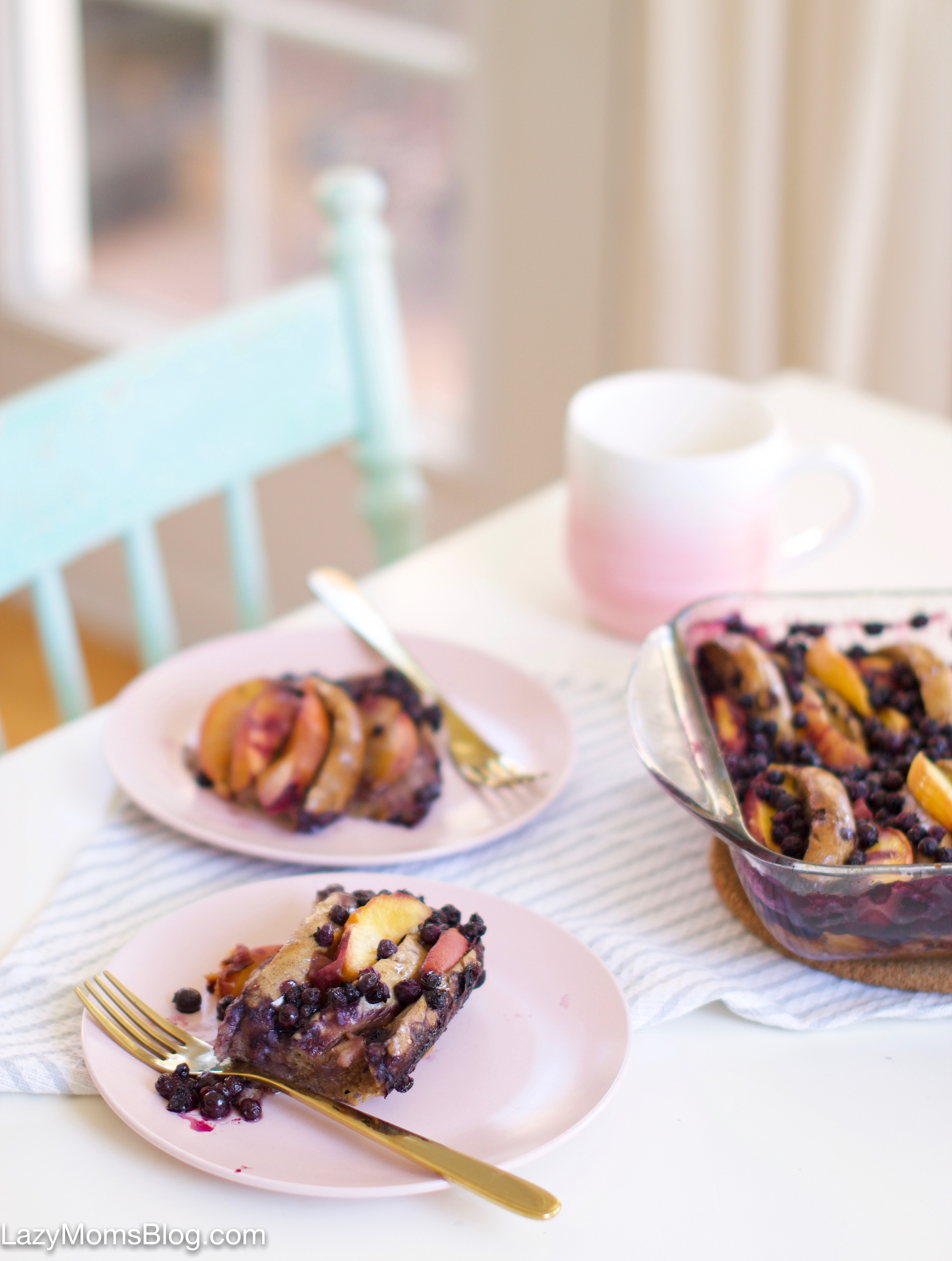 “When you wake up in the morning, Pooh,” said Piglet at last, “what’s the first thing you say to yourself?” “What’s for breakfast?” said Pooh. “What do you say, Piglet?” “I say, I wonder what’s going to happen exciting today?” said Piglet. Pooh nodded thoughtfully. “It’s the same thing,” he said.” ― A.A. Milne My love… 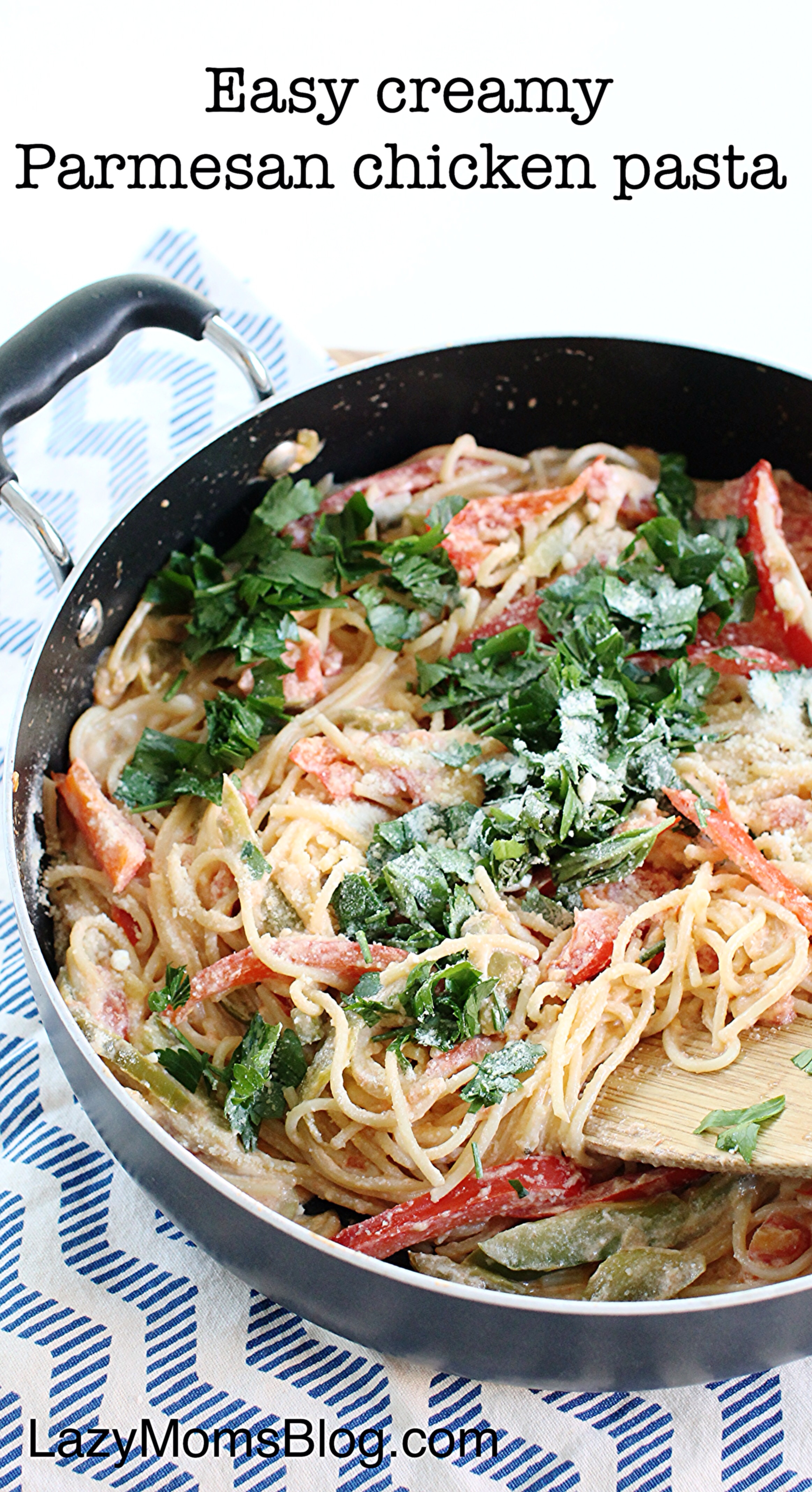 I’m so happy that the weather is finally cooling down, as it lets me cook more, and enjoy the comfort food once again! And this easy creamy Parmesan chicken pasta, is so good, that you’ll want to make it over and over again! And, since it’s full of fresh tomatoes and peppers, it’s actually on… 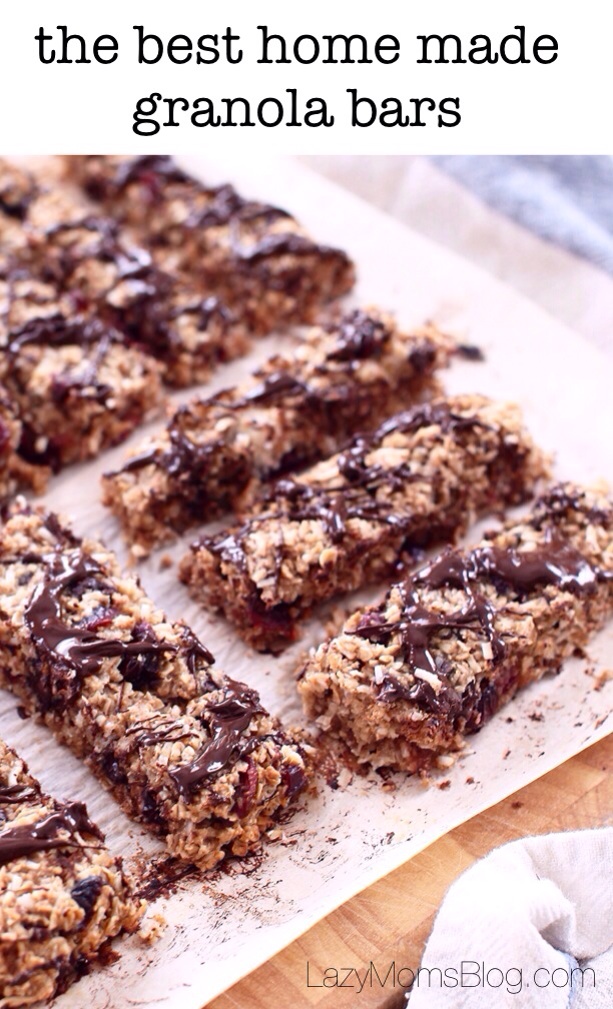 Sometimes all you need is a healthy yet delicious snack, something to give you energy and keep you going. Granola bar is a perfect choice, but it’s usually full of artificial sugars and fats, plus it’s not that economic at all. Unless it’s home made! And can you believe me when I’ll tell you that… 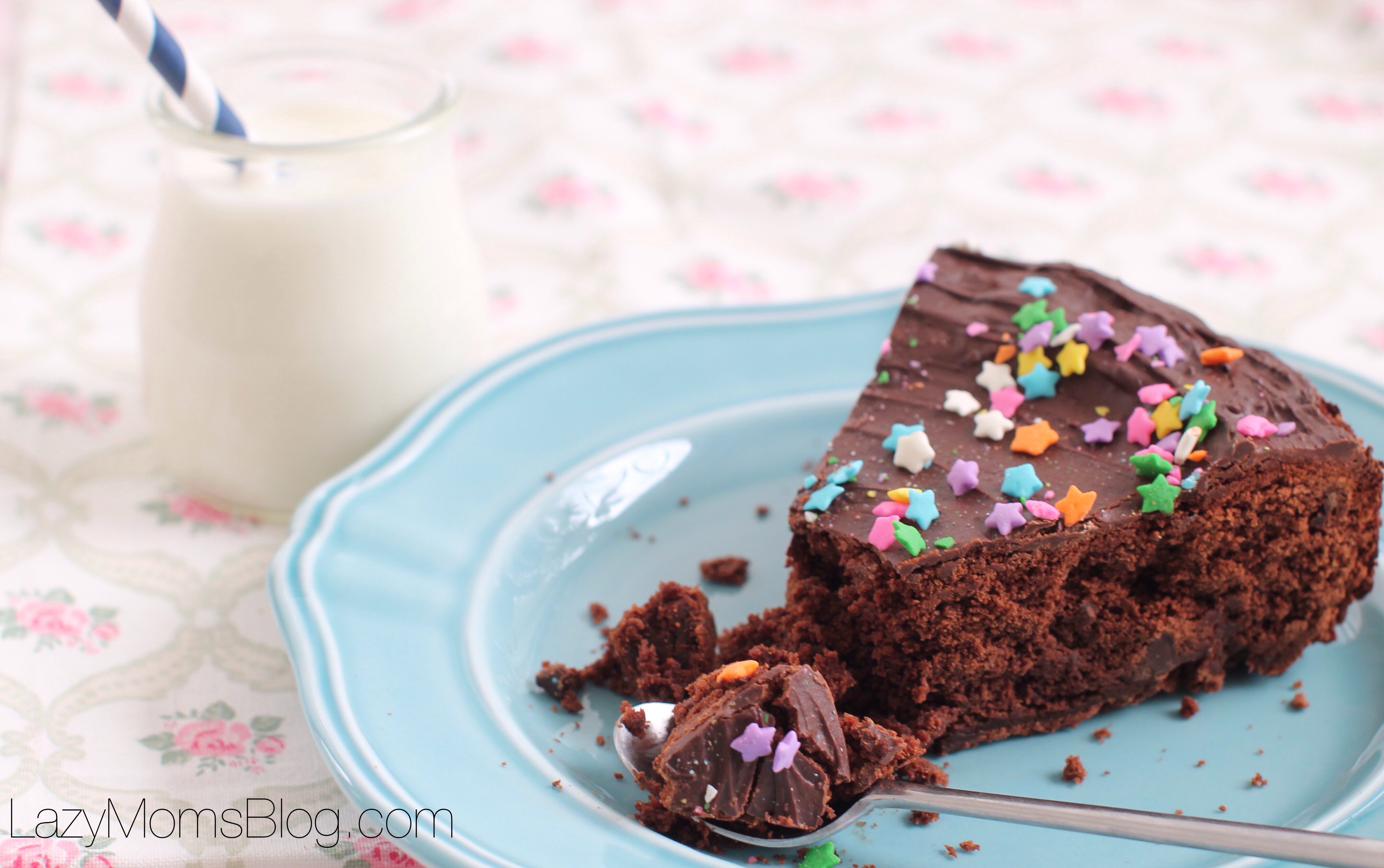 Here is your next favourite dessert :chocolate cinnamon mud cake! It’s dense, it’s extremely chocolaty, it’s gooey and it has this lovely cinnamon touch to it. So next time you can’t decide if you should make a regular chocolate cake or a brownie (oh the tough choices we need to make!) this is exactly what… 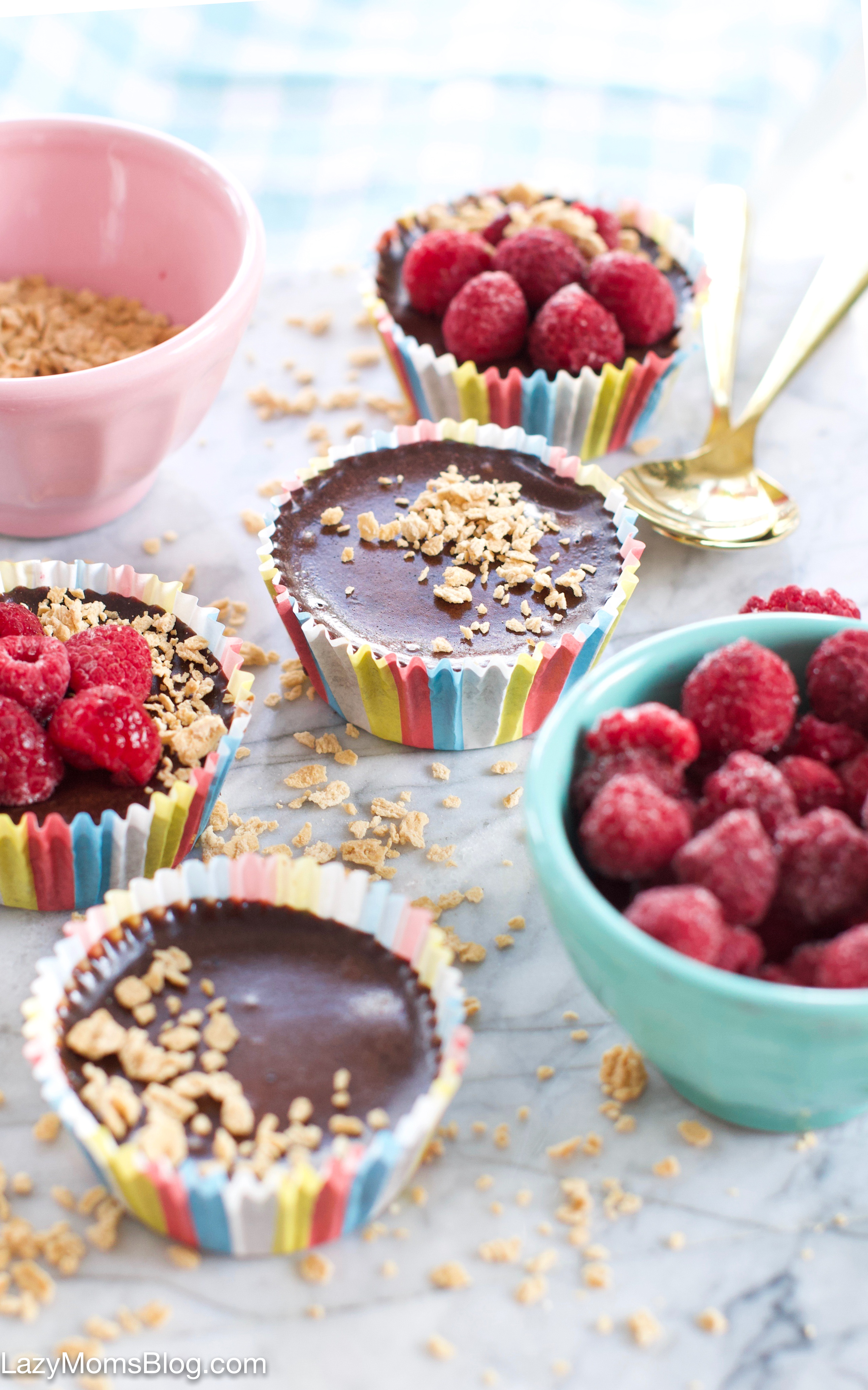 One of the things that have marked my pregnancy so far are sugar cravings. And not just any sugar cravings, but very specific dessert ideas. And out of one of these pregnancy dreams these no bake chocolate cups were made. I woke up one day wanting chocolate ganache mixed with chocolate cheesecake and raspberries –… 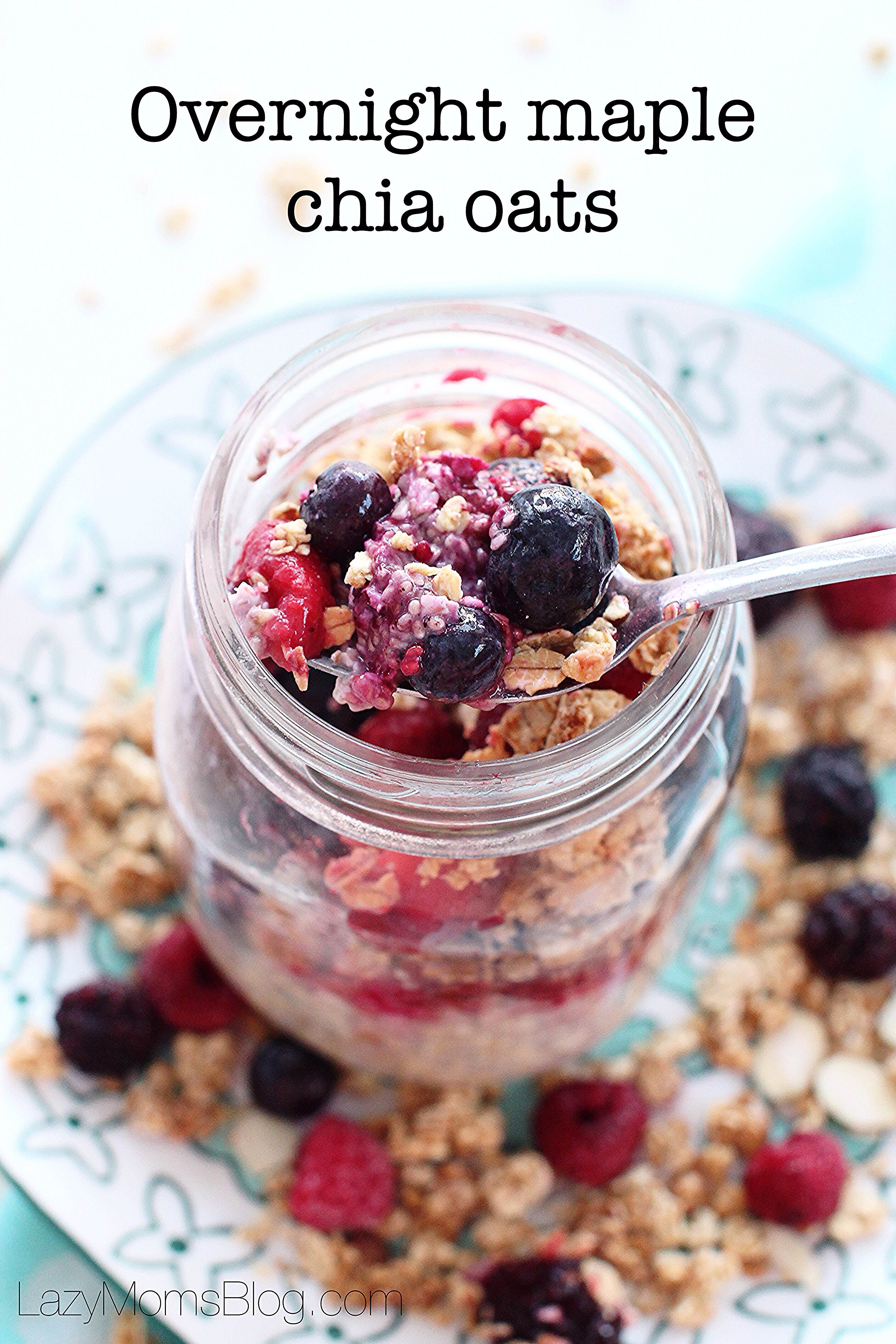 You know what I love about Mondays? The overnight maple oatmeal chia pudding waiting for me in the fridge! It’s my secret for those busy mornings when everyone slept a bit too long and nobody is in the good mood. And since it’s both a heathy and easy breakfast, as a super yummy one, I…