Since I have nothing to do , I decided to organize a simple Halloween party for my daughter. Obviously I got bad influence from spending too much time on Pinterest. Hand carved pumpkin fairies and carrot skeletons.. Well you won’t see any of these at my party. Staying home with kids leaves me with very little energy for carrot carved skeletons 🙂 . If you don’t know what I’m talking about you can go on Pinterest and take a look at all of these amazing, time consuming Halloween ideas :).

Here is what I did : I spent 5 minutes on this simple Halloween wreath. ( I’m a wreath junkie). I had a simple ” naked” wreath, I wrapped it with two 1 dollar garlands, and I added this giant dollar store bow. So simple ! Than I got my daughter to work, and using dollar store stickers we made some cute cupcake toppers. I made cupcakes from cake mix! Yes, I’m that lazy. I made two sorts though. Vanilla cupcakes that I decorated with my favourite white chocolate & cream cheese frosting that you can find here, and some candy eyes, so they looked like cupcake mummies:). And the chocolate ones , that I decorated with “slimy” green icing, the cake toppers that we made together, and gummy worms:) . I don’t have to explain to you that they were the kids favourite? And if you think that the cookie house brownie graveyard was difficult and time consuming, then let me tell you a secret : I bought this pre assembled Wilton cookie house kit, that came in a box with icing and candies! And I decided to add the “graveyard” made of brownie ( again, I was really lazy, so I used a brownie mix) and I decorated it with remaining candies and our cupcake toppers:). It didn’t take more than a half an hour, we had so much fun with Lili, and all of my guests though that I really worked hard ;). You must admit, that it came out pretty nice 🙂 So it looked like I worked hard, but I didn’t really, I had so much fun ! (Call me crazy ). And of course after all that sugar the kids went crazy. 🙂 Here is one of out little guests, really concentrated on her “slimy” cupcake . So, are you going to organize a Halloween party next weekend ? I hope you do, and I hope your house will be as full of laughter and chaos as mine was! 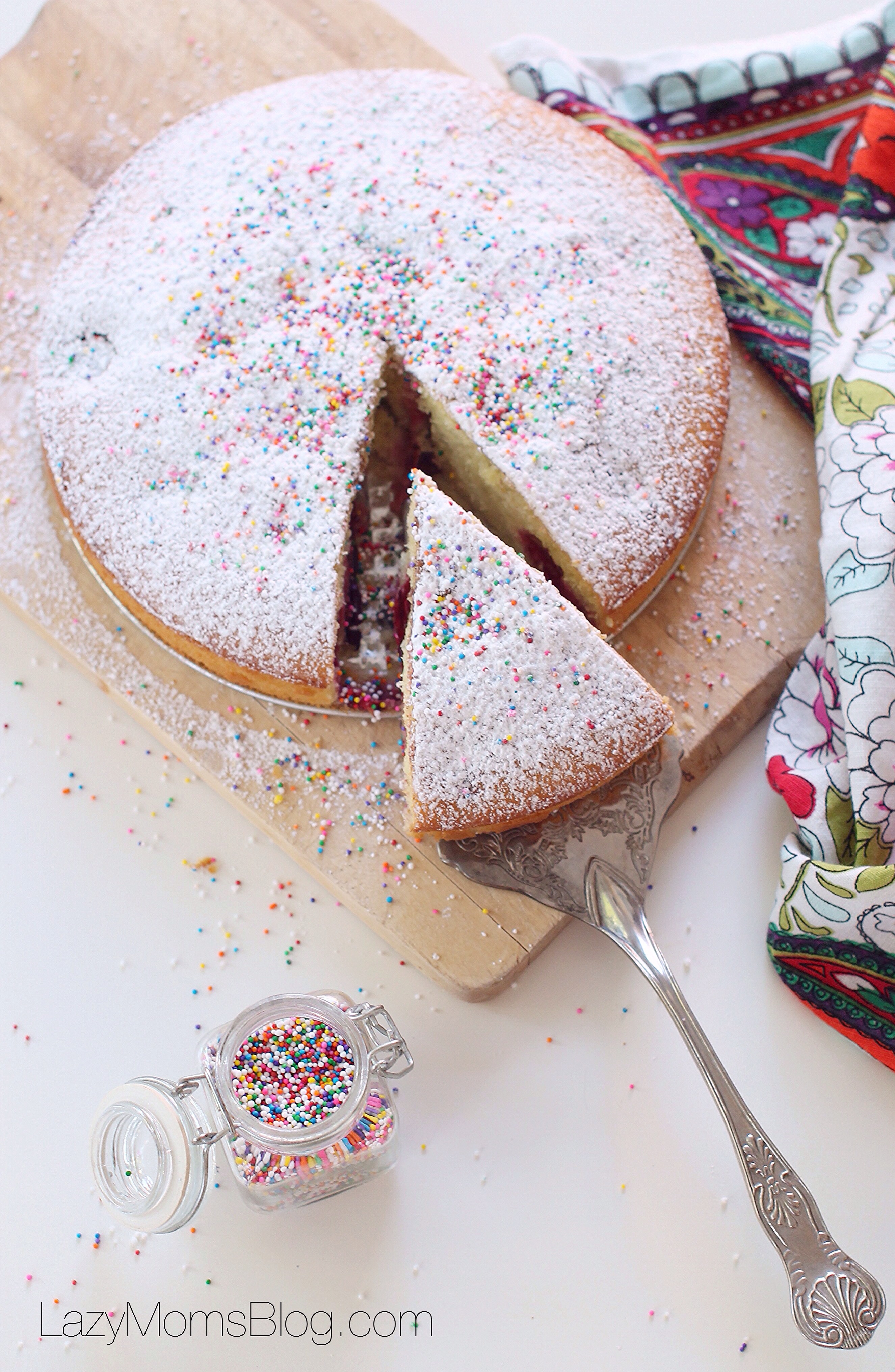 I always make one plum cake in the fall, and this year you got really lucky, because this doughnut plum cake tastes just like a delicious vanilla doughnut with some home-made jam! But it’s not fried, and nobody spend hours making the jam! I played a bit with a classical polish plum cake, and with…

It’s one of these perfect combinations, sweet, creamy and sour all at once. White chocolate and raspberries muffins, pure perfection :). I won’t lie to you that it’s healthy, but it may be considered as full of vitamin C and antioxidants, thanks to raspberries :). And I say that it’s a perfect snack on a…

I wanted to make some cute little treat for my sweethearts , not to difficult though since I really lack in energy these days. I thought of cookies, or brownies but I couldn’t make my mind. So here it is, brownies but cut with a cookie cutter 🙂 Honestly I used not to like red…

If you don’t have any idea of how to make your weekend breakfast special, think of pancakes and fruits. And what’s better then fast and delicious breakfast that makes your family love you even more ?( actually I love myself more after such a yummy meal) I used European almond sugar that I bought in… 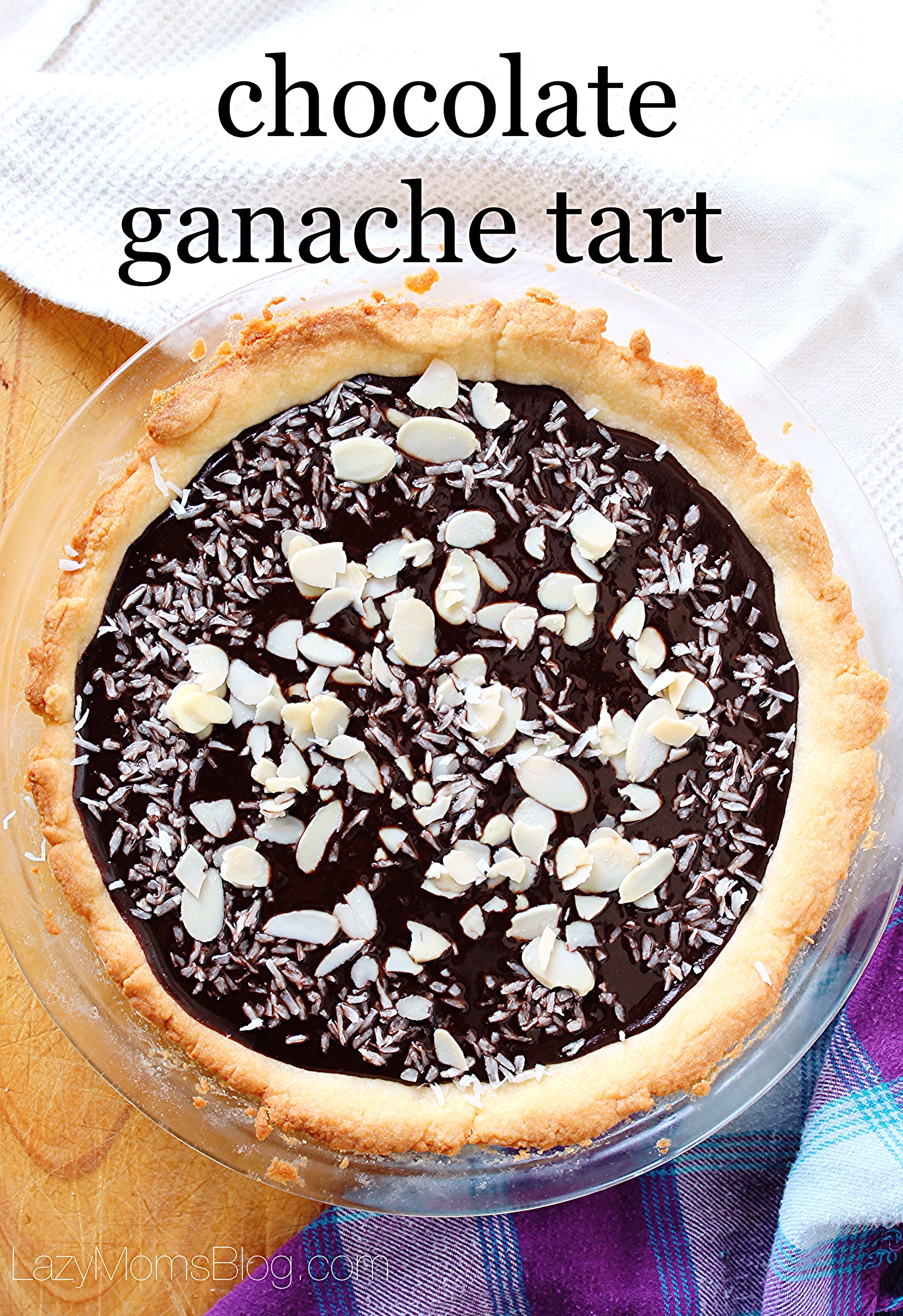 I’m not very attached to tradition, but when it comes to Easter I need a piece of childhood flavours. One of my traditional Easter treats is Mazurek. Basically it’s a chocolate tart, crunchy and buttery, filled with rich chocolate ganache and decorated with almonds and nuts. There is really not much work to it, all… 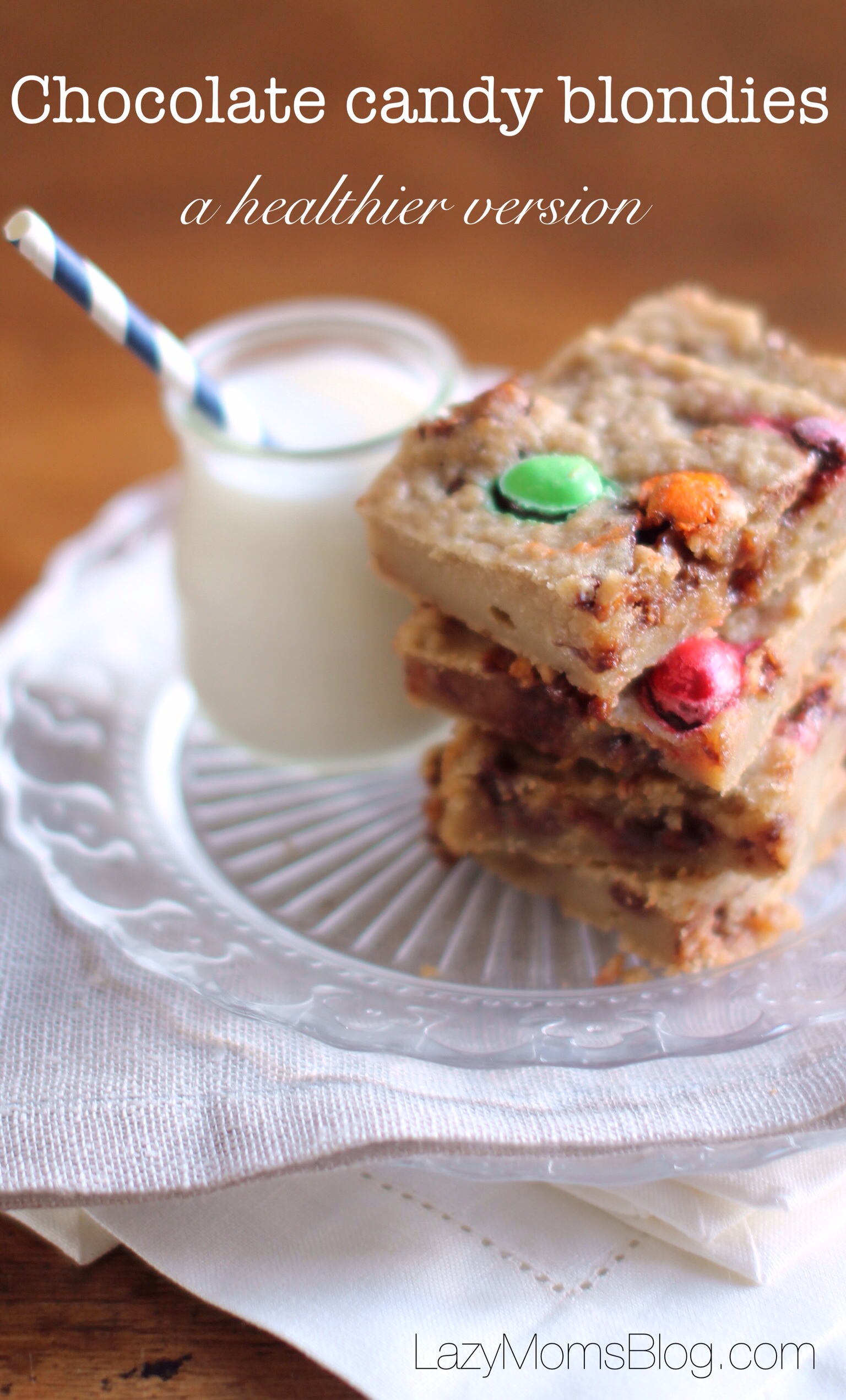 Sometimes in life you just find yourself with overload of chocolate bars and candies. Like after Halloween. There’s option one, eating it all , or another one, which is making a blondie with it. And of course, we love baking at our home, so this is always the option that we prefer! And I love…